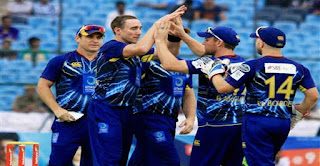 Otago was able to get their first points on the board in the 1 st match of the season as they were able to beat Canterbury in a thriller match.

Cantebury who won the toss decided to bat earlier in the day and was able to get a strong score of 184 runs for just 5 wickets in their 20 overs.

But the reply from Otago was even greater as they were able to chase it down in 19.3 overs with 5 wickets still in hand.

Hamish Rutherford led the chase with  an aggresive 54 runs from just 29 balls by hitting the bowlers all around the park.