Australia name their squad for the last two tests 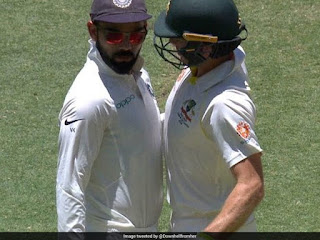 After a very good win in the second test Australia has named unchanged 13 member squad for the 3 rd and 4 th test in Melbourne and Sydney.

National selectors has said that they believe it is important to keep the group together to build the momentum they have established at Perth after selection of the squad.

The 13 member squad is as follows:

Australia did went with same combination for both first and second test and Mitchelle Marsh and Peter Siddle are the only 2 players who remains in the squad and did not get a game yet.

It is unlikely the playing xi will change for the 3 rd test unless for an injury.
- December 19, 2018