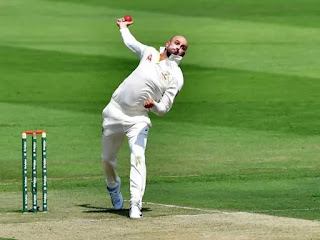 Australia managed to take 3 wickets for 68 runs after the massive partnership between Pujara and Kholi.

However Kholi who was aiming up another 100 here could not reach there as he was dismissed by Mitchelle Starc for 82 runs.

Pujara was also  dismissed by Pat Cummins for 106 runs and Rahane was dismissed finally by Nathan Lyon who is bowling pretty well  but who could not take a wicket earlier due to poor fielding by Aussies.

India has currently scored 369 runs for 5 wickets and batsmen at the middle are Rohit Sharma who is on 30 and Pant who is on 2.

Another 50 to 60 runs here will surely put India in a strong position and sometimes we would even see a declaration after 400 as we assume it as a good score here on this pitch and as we are already closing up to the end of second day .