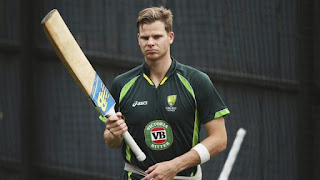 Former Australian cricket captain Steve Smith is currently not playing in international matches due to a ban .

But he has signed an agreement with Commilla Victorians to Play  Bangladesh Premier  league starting on 5 th January coming up year.

Smith will arrive after the departure of Shoaib Malik who will leave the team after four matches to play for Pakistan for south africa series.

International ban of smith will only end on March 29 th 2019 and  David Warner who is on ban will also play for Sylhet Sixers in BPL  this time.
- November 28, 2018