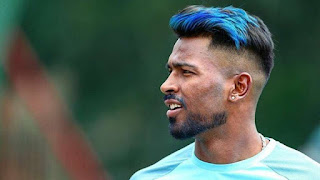 Hardik Pandya who suffered a lower back injury during asia cup is hopeful to make his mark again ODI arena starting from the ODI series in australia.

The all rounder has become a important member of the indian team as India is looking for a 4 th seam option of seaming all rounder going into worldcup in seam friendly conditions.

The indian ODI squad is not yet announced and he says that his intention is to fully fit ahead of the worldcup.

While he is away from game his brother Krunal Pandya shows signs of being an important part of indian team for limited over games for India
- November 21, 2018